In a bid to drink less and to eat healthier for a period of time, preparing for some sort of running gig, to which I am not sure I am dedicated yet without being boring I began making simpler but flavourful  dishes.

The first one here is the pepper soup.

One of the first cookbooks I ever owned is something called Soup Bible. I received it while just right now was doing a serious diet. The book is not super exciting in terms of strange gourmet stuff  but gives you a trick or two that elevates your ability to make food that is different that what you eat elsewhere. It also contains loads of inspirational recipes.

So if you ever want to make soups, I recommend the book. It is like teaching you perfect draftsmanship, inventing Cubism is up to you 🙂

How To Make It 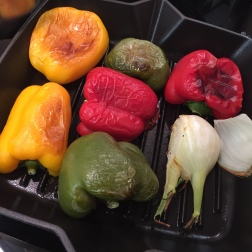 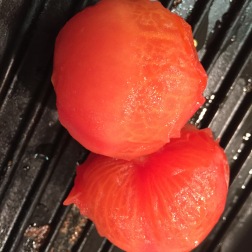