Being a full-time working mom, my mother was never one to have much time to spend on producing home-made sugary sweets that would also interfere with the balanced diet she observed when making food for herself and the members of her family. With one exception. There would not be a Christmas without her famous and much-appreciated Berliner Brot. I cannot remember one without. I would not like to remember one without. She still sends around a package every year and it still disappears within almost magical speed. So sometimes I have to replenish our supplies myself, and she generously shared her recipe with me.

On the trivia side, despite the name, Berliner Brot does not originate from Berlin at all, but is actually a local speciality from the Bergisches Land in the West of Germany. I tried to research how the sweet came to its name and hit on very few explanations. The only ones I met with range from the mythical (something very much in the line of „Virtuous Maiden Getting Lost in the Woods“) to a theory pointing to different schools of baking, namely the „Viennese“ as opposed to the „Berlin school“ with the latter involving only the finest spices, which seems a fair enough guess when you take a look at the ingredients of Berliner Brot. Nevertheless, I could not find evidence that any of these schools actually existed and/or were involved in any sort of competition with one another. So, I believe, the question of why Berliner Brot is called Berliner Brot remains open for discussion.

Berliner Brot is traditionally made with sugar beet syrup or, alternatively, apple kraut, but I have picked up my mother’s custom of replacing it with not-at-all-authentic Canadian maple syrup which is more aromatic and less sweet. The proportions are the same, though, should you prefer to switch back to sugar beet syrup or apple kraut. 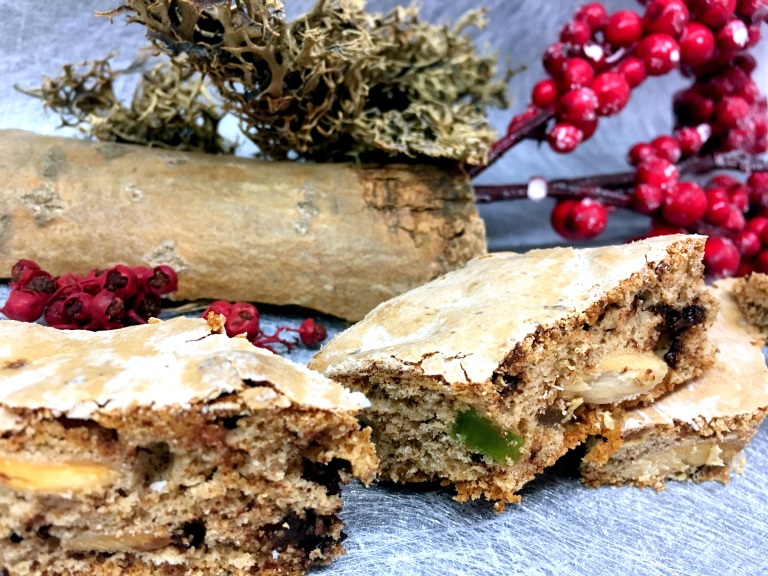 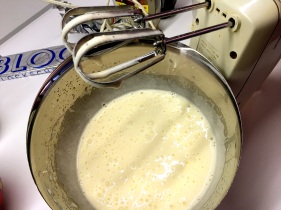 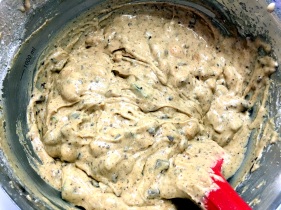 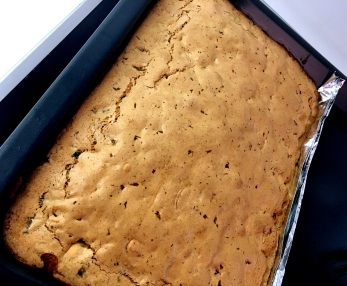 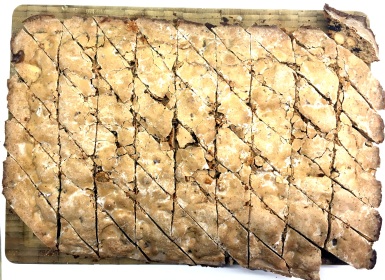 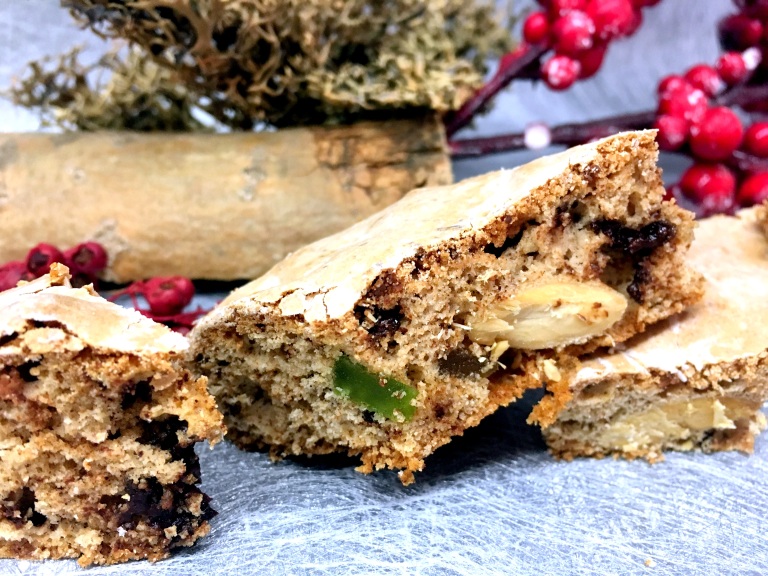 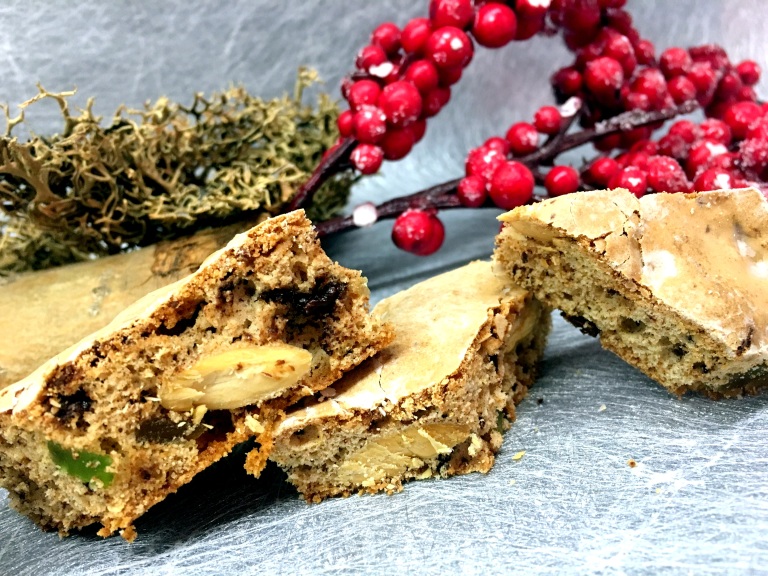